An increase in traffic fatalities in Florida have some questioning if the pandemic is to blame. Did the pandemic impact traffic accidents because of a change in driving habits? There’s a good case for it but it’s hard to say.

Florida ranked third in the nation for fatalities in 2021 with 3,629 deaths, and the state remains in the top three so far this year. Last year’s deaths were up 10 percent over the previous year, according to the Florida Highway Patrol and Motor Vehicles. 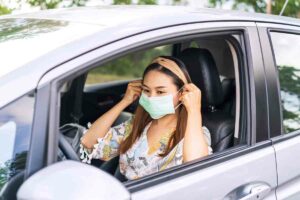 In Lee County, 2021 was one of the deadliest years with 118 traffic fatalities, according to The News-Press. It was the third year in a row that deaths due to vehicle accidents increased.

Did the pandemic impact traffic accidents?

There was far less traffic while most businesses were closed when the pandemic first hit. Even after businesses opened, many employees began working from home. That meant a lot less traffic. With less traffic, you would think that the number of traffic accidents would have declined the last couple of years.

However, some think empty roadways led to bad driving habits. They think drivers got use to fewer cars on the road, so they drove faster, looked at their phones more, and used their signals less.

As states opened and travel restrictions lifted, the roads got busier but the risky driving habits continued. These drivers lost their patience for traffic while other drivers get frustrated by bad drivers. That can create road rage and mistakes that can lead to crashes.

In Florida, we never really got to enjoy empty roadways. In fact, our roads became even busier because people from other states started moving here in record numbers.

With estimates of about 1,000 people a day moving to the Sunshine State, there are more drivers, more crashes and, unfortunately, more injuries and fatalities.

All the factors we mentioned probably have some impact on the increase in accidents, injuries, and fatalities. But there are other factors as well. Careless driving existed long before the pandemic and environmental factors and road conditions play a part, too. Distracted driving remains a common cause of accidents as well.

No matter what the reason, the roadways are more dangerous than they’ve been in the past. So, what can you do to help stay safe? Read our blog post with safe driving tips.

If you’ve been seriously injured in a car crash in the Fort Myers, FL, area, the Kagan Law Firm is here to help. You can learn more on our website or contact us to schedule a free consultation. Call (239) 466-1161. You will work directly with an attorney, not an assistant, and we pride ourselves on our personal touch for all types of personal injury cases. 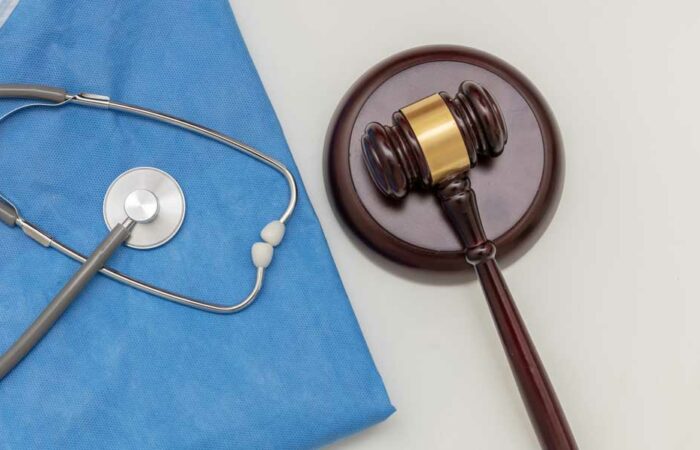 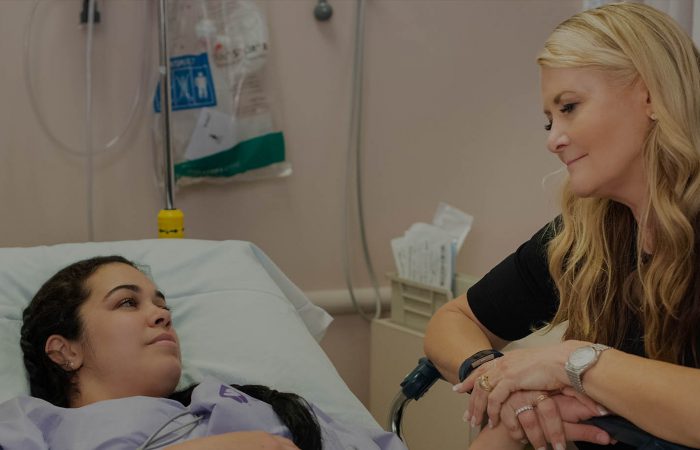 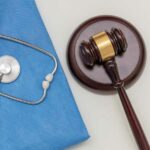 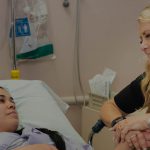 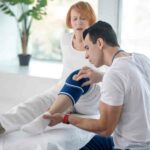